You are here: Home / Gadgets / To drone or not to drone, there is only one answer…

With so many new drones being released in the months coming up to Christmas it’s important to know whats available, what you get, what features you want and the regulations regarding drones. Be sure to do all your research to make sure you get the best drone for you.

Some options include the DJI Mavic Pro:

The magic of the $1,000 Mavic Pro—already sold out or back-ordered in many places—is that it’s a Transformer. From a brick not much bigger than a fruitcake, it unfolds into some of the most advanced flying tech… 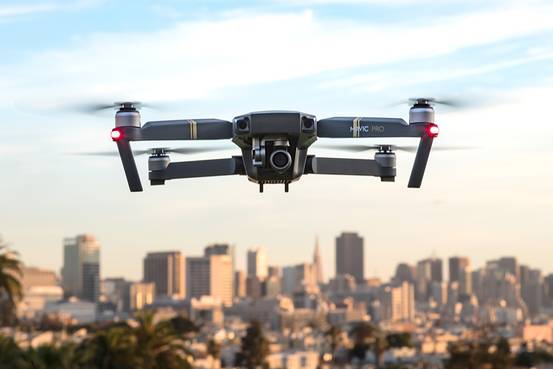 The Hover Camera Passport ($599) is a delightful little gadget: It’s a foldable, portable drone that has a built-in camera and auto-follow features. It comes with all kinds of bits and pieces, including an extra battery, and it’s significantly cheaper than other auto-follow enabled drones like the DJI Phantom 4 ($1,200) or Mavic Pro ($1,000).

If you are just wanting to have a play and live out your childhood dreams, the star wars battle drones might be for you.

If you’ve ever dreamed of flying a drone version of an X-Wing or Tie Fighter, your prayers will be answered soon. After originally debuting in the United Kingdom, Propel’s official Star Wars Battle Quads will be available stateside soon.

The $239 drones will be available for pre-order soon at Brookstone and other major retailers sometime before the holidays. You’ll have your choice of a Tie Advanced X1 Starfighter (aka Darth Vader’s ship), a T-65 X-Wing Starfighter and a 74-Z Speeder Bike that’s ripped right out of the forests of Endor.

One very important bit of information is to know the guidelines and rules of the country you live in, these vary country to country so it is important to make sure you check the regulations when you travel.

However, many people still do not realize that the Federal Aviation Administration (FAA) issued new regulations concerning drones in August 2016.

Recently Dr Catherine Ball spoke about how much drones are going to influence our every day lives particularly focusing on how they may help us in difficult situations. So as you can see the only realistic answer is… to drone.